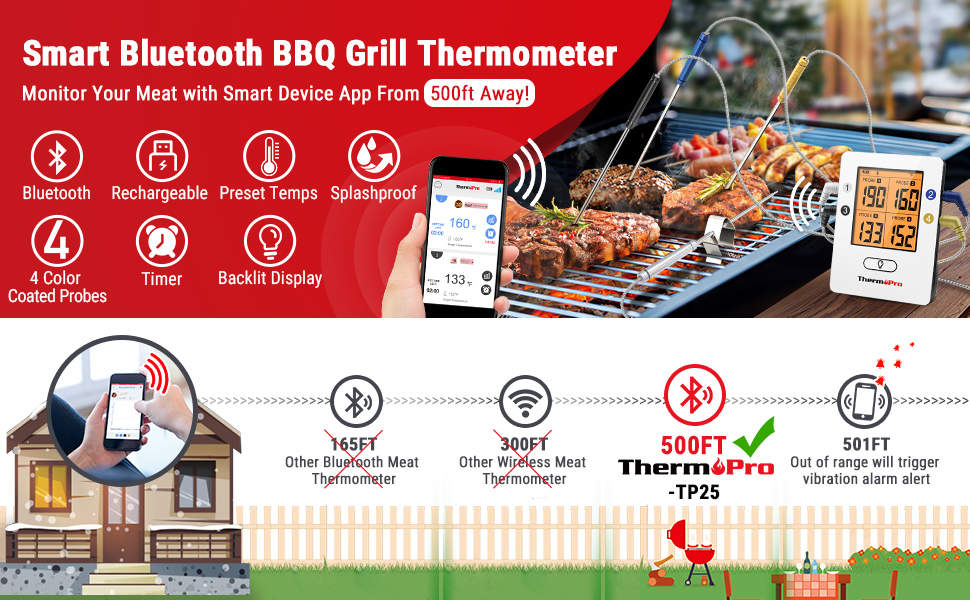 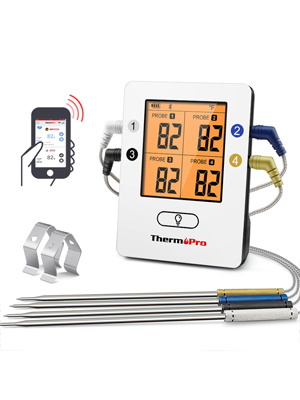 Thermopro TP25 grill thermometer equipped with Bluetooth technology and comes with 4 color-coded stainless-steel probes that can be used to read four types of food at the same time, making this device extremely convenient. With the STEP-DOWN probe tip design and backlit LCD display, receiving and reading an accurate temperature is simple even in the darkest conditions. Either place on your counter with the flip out stand or hanging on a kitchen hook. All smart design helps you Cook Like a Pro! 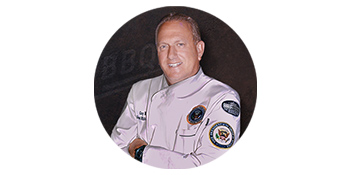 Chef Guy Mitchell, a graduate of the Culinary Institute of America, Executive Chef of Philadelphia Eagles, and Chef during special engagements for the President and Vice Presidents. Chef Guy Mitchell says that ThermoPro products are the best thermometers he’s ever used and would highly recommend to anyone looking to help elevate their dishes and Cook Like a Pro! 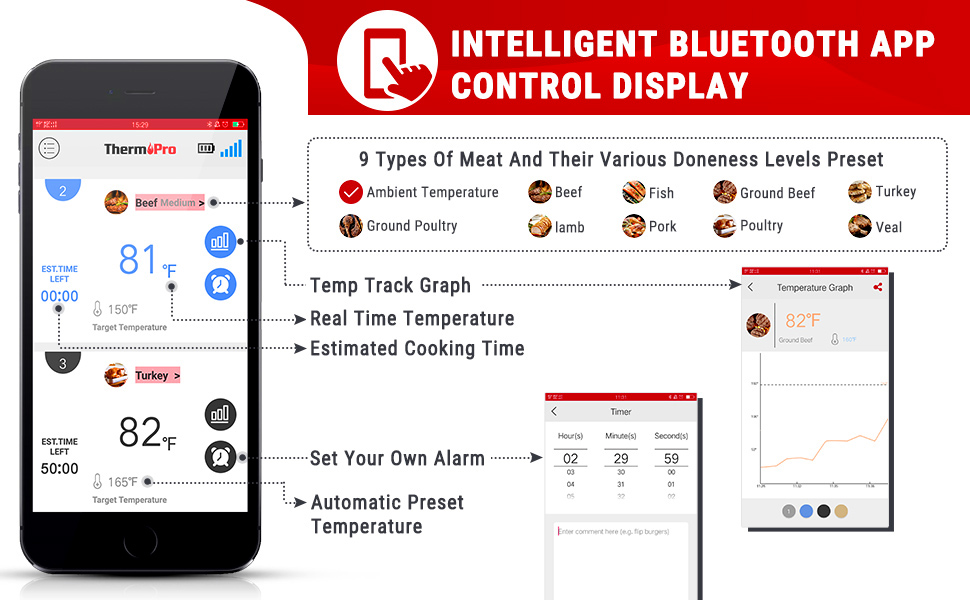 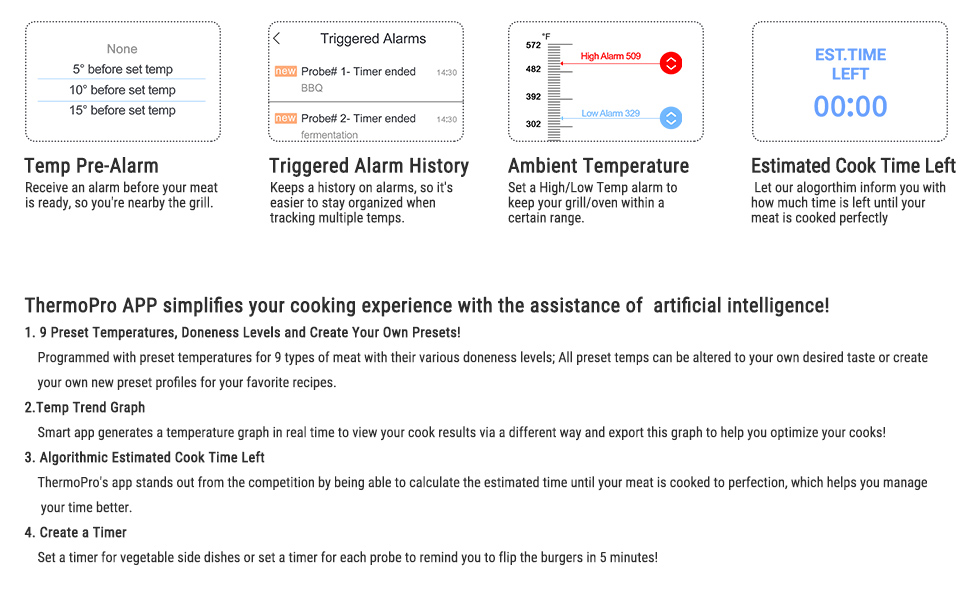 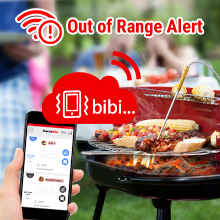 Out of Range Alert 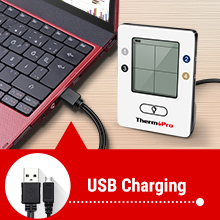 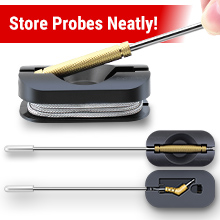 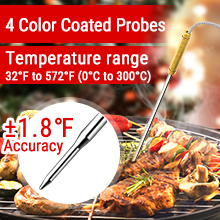 All 4 color coated probes feature a wide temperature range from 32°F to 572°F (0°C to 300°C) with a highly accurate sensor enabling you to monitor any type of meat with confidence.

Only logged in customers who have purchased this product may leave a review.

Question: I lost my instructions. Is there a site to got for new instructions?
Answer: Yes, Here: https://buythermopro.com/pages/operating-manuals.

Question: Does this give an “instant” reading – like can you take a turkey out of the oven, insert the probe and immediately see the meat temperature?
Answer: Yes – I have done this with pork. Not exactly instantaneous because it “climbs” from room temperature to the cooked temperature, but certainly within 15 – 30 seconds.

Question: Can I use this for my grill?
Answer: Sure – the cable connecting the thermometer probe and the display box is about 2 feet long and it has a metal jacket.

Question: Is there a way to set the temp at what I want on the thermometer and will an alarm go off when hits the temp I set it at?
Answer: Yes and yes.

Question: Can I use this for deep fried turkey?
Answer: Yes.